It is becoming more urgent as consumers scream about the current cost of energy bills and trust in utilities is at an all-time low. Each of these has needed more unproven technical complexity to be incorporated into the meters to deliver the benefits, making the overall cost uneconomic.

Ina Cabinet Office review gave the project a red light and recommended it should be abandoned. As with the NHS Spine, those at the top failed to comprehend that the underlying technical detail was out of control. In May it was announced that following the failure to conclude renegotiation of the contract for the Southern Cluster, CfH terminated the contract with Fujitsu.

So the cycle is repeated until a set of make-believe benefits can finally be submitted to gullible Ministers as firm returns for the programme. Smart Metering appears to be a close cousin, where there is a major disconnect between the strategy and the implementation.

Germany has just come to a similar conclusion about the costs and walked away from a smart meter deployment [7].

Share via Email This article is over 5 years old The public accounts committee found that new regional IT systems for the NHS are also being poorly managed. The pattern is all too familiar The same pattern is apparent with smart metering. A toxic legacy in the making That's a toxic legacy for any Government.

We work hard - with a small budget and tiny editorial team - to bring you the wide-ranging, independent journalism we know you value and enjoy, but we need your help. It is a pitiful waste," he said. Concerns over confidentiality, and the security of medical data uploaded to the Spine have also led to opposition from civil liberties campaigners such as NO2ID the anti-database state pressure group and The Big Opt Out who provide patients with a letter to send to their doctor so that their records are withheld from the database.

The same report cited "breaches of the two-week urgent cancer access guarantee" and delays in assessing 11 patients with possible cancer as being due to the computer system. DECC drove through the light and carried on. As with the NHS Spine, those at the top failed to comprehend that the underlying technical detail was out of control.

They want the same sort of smart experience from their utility. The National Audit Office is expected to say the scheme - the biggest civilian IT programme in the world - is two years behind schedule. The scale of this overspend, the largest in history, is probably masked by accounting tricks.

Further, 20 patients were not readmitted for treatment within 28 days towards the end of the year because the surveillance system for tracking them "was not operational in the new The pattern is all too familiar The same pattern is apparent with smart metering. A further six trusts so far have chosen to take the system under the interim agreement signed with the NHS in August The Public Accounts Committee observed in that "the current levels of support reflect the fact that for many staff the benefits of the Programme are still theoretical".

They want the same sort of smart experience from their utility. In fact they seem to have used the wrong dictionary. If they had done so, it would have become clear that the program was out of control. The current plan will not deliver short term savings; instead it will see energy bills rise still higher.

The NHS spine is a good example. Nobody denies the benefit it could have delivered had it worked. The government would set up a taskforce of doctors to work out how the scheme can develop quickly into a national information network that could save lives.

Pulmonary rehabilitation and severe exacerbations of COPD: solution or white elephant? resulting in aggregate costs of $ billion [3]. on and saddle consumers with a £12 billion white elephant which will further inflate domestic energy bills. As a result of this lack of due diligence, smart metering is firmly on. 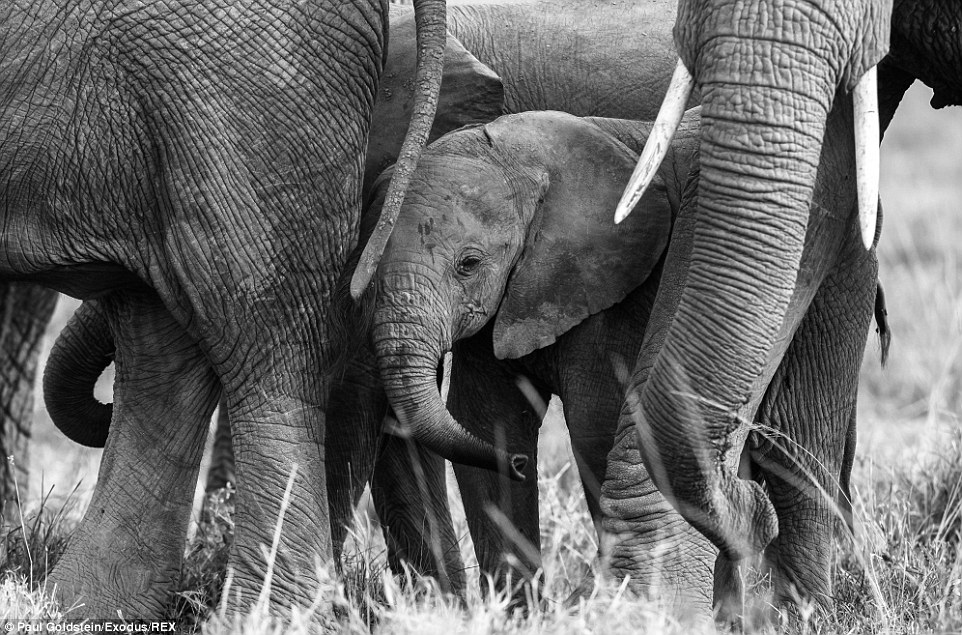 Abandoned NHS IT system has cost £10bn so far Bill for abortive plan, described as 'the biggest IT failure ever seen', was originally estimated to be £bn Rajeev Syal. NHS Connecting for Health (CFH) Agency was part of the UK Department of Health and was formed on 1 Aprilhaving replaced the former NHS Information Authority.

It was part of the Department of Health Informatics Directorate, with the role to maintain and develop the NHS national IT infrastructure.

The NHS IT project is years behind schedule and billions over budget and is fast becoming an economic scandal. The database was supposed to cost £2billion.

Critics now believe it will cost £20billion. That's an astonishing sum to spend on a system that two-thirds of doctors won't put their own records on to, as they don't believe it will be secure.

Under Ukip plans, the NHS would receive an extra £12 billion across the five years of the next Parliament with another £ billion being added to social care budgets. And - in contrast to the.